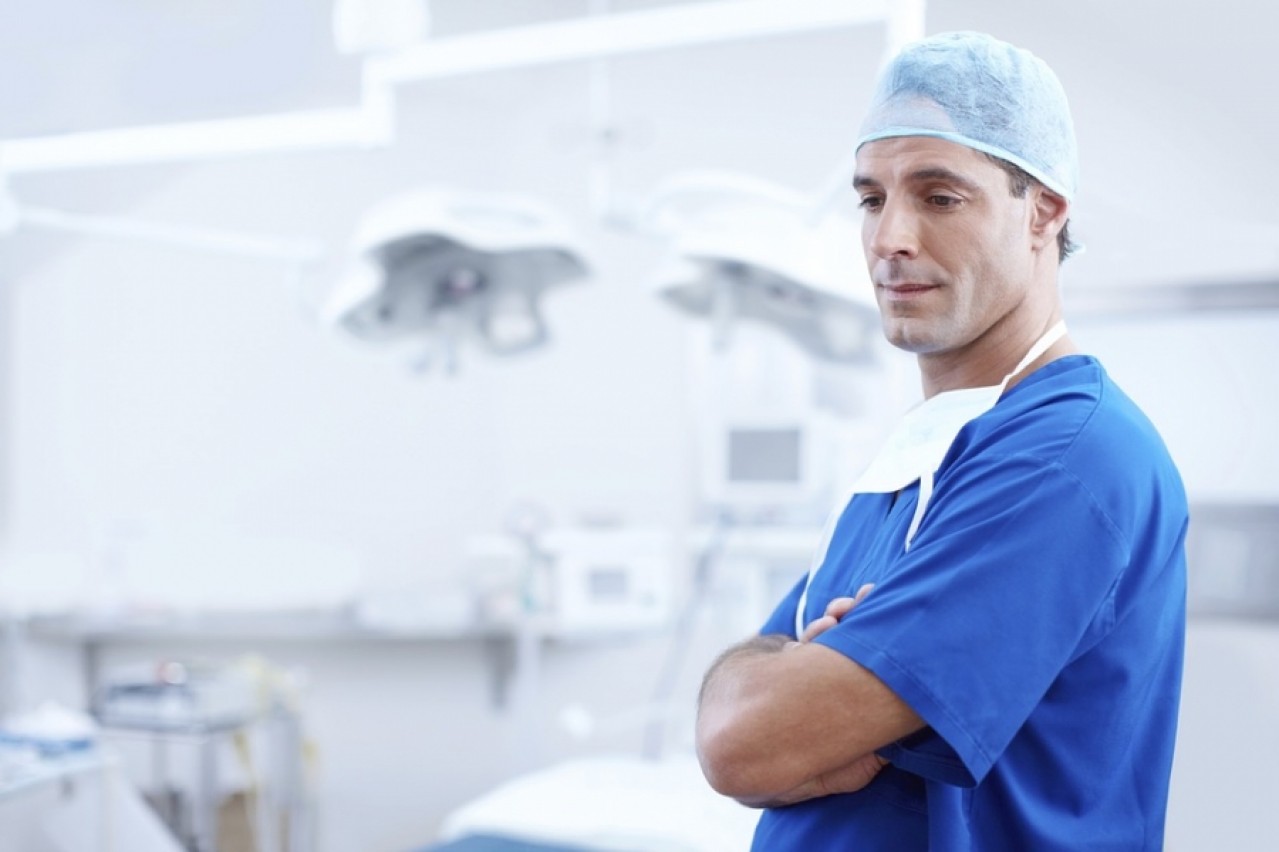 One hundred jobs in Western Europe and Saudi Arabia have been offered to Croatian healthcare workers last weekend at the Careers in White International Fair held in Rijeka and Zagreb. The jobs come with a starting salary of 3,200 euros and up for specialists, and 5,000 euros for subspecialists and chief physicians, reports Poslovni.hr on March 25, 2016.

Ever since the last season, nurses and technicians are very sought after, especially for jobs in the United Kingdom, Ireland, Germany and Spain. There were 1,287 unemployed nurses and technicians registered at the Croatian Employment Service in February of this year, so their great interest in going abroad, where they would receive a starting salary of 2,300 euros, does not come as a surprise.

Foreign jobs fairs for health workers are being held regularly in Croatia. On Saturday, about 200 visitors gathered at the fair in Rijeka, and a day later about 600 of them attended an event in Zagreb. According to the organizers, 15 percent of the visitors have been hired abroad after the last year’s fair or are in the process of getting a job abroad.

Silva Karpowicz Rukavina, head of the organization Careers in White, said that the fair was organized for all health workers - doctors, nurses, technicians, physiotherapists and dentists, but this year there was an especially high demand for nurses and family physicians, for whom the British market is now open, too.

To work abroad, she explains, they need a certificate from their professional chambers that has been harmonized with the EU regulations. Nurses who have finished a four-year secondary school cannot get this type of certificate, but they can start working as care providers in Germany. After they have worked as care providers for one year and learned the language, they can take an exam and start working as nurses, Kapowicz Rukavina said.

The German market is also open for young doctors from Croatia who cannot get specializations. They are being offered specializations with a minimum salary of 2,200 euros.
The British and Irish market usually seek hospital doctors for temporary work, without the possibility of academic advancement and specialization. These are mostly shorter and well-paid contracts. After the expiry of their contracts, doctors are returning to their domicile countries.

Saudi Arabia is this year looking for all types of health workers - nurses, doctors, therapists, speech therapists, radiologists, psychologists. The requirements are good knowledge of the English language, two years of experience and a professional licence. They do not specify the exact salary in the ads, but they promise continuous education, a 54-day vacation, and a lot of bonuses, including free flights home and recreation at pools and gyms.