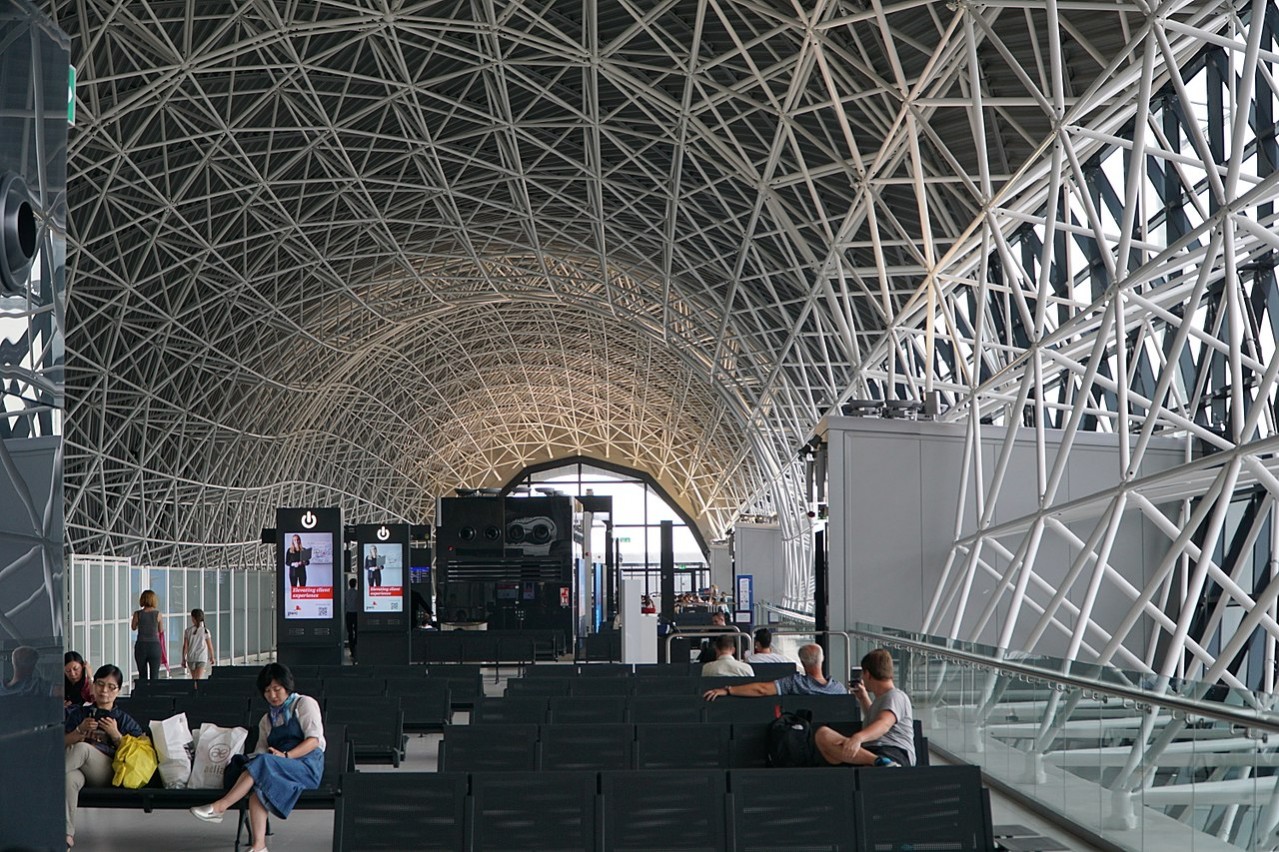 According to CEO of Zagreb Airport Jacques Feron, the management is expecting to reach the 3.1 million mark by the end of the year, making for an increase of 10-12 percent compared to 2016.

The three millionth passenger is Stephan de Bleser, a visitor from Belgium who spent a week in Croatia having some dental work done. He's returning to Brussels later tomorrow on a flight operated by Croatia Airlines.

"I'm very surprised and happy that I'm the [3 millionth] passenger, and that I won prizes that will enable me to visit Croatia again", Bleser told the reports after having been presented with two international return tickets to any of Croatia Airlines' destinations and a 200-euro gift card from Zagreb Airport.

Apart from announcing the expected annual increase in traffic, Feron said the airport has recorded a 10-percent spike in the number of visitors in December, most likely owing to Advent in Zagreb.

"In the last two years, Advent has led to significant increases in numbers of visitors to Zagreb. This only makes this year's success even greater, and all other business indicators are positive as well, judging by the revenue from hospitality and sales", Feron added.